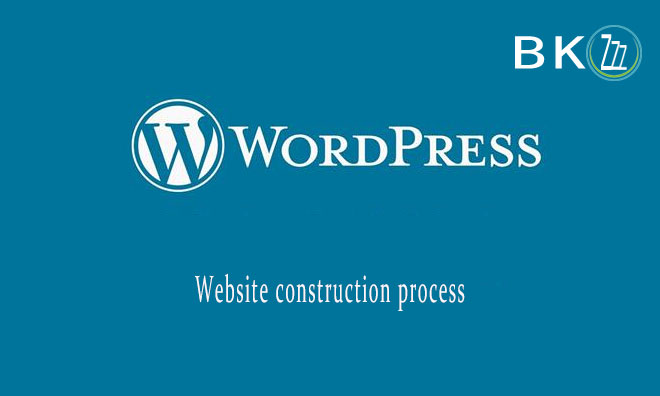 Nginx was chosen instead of Apache because of its low resource consumption and high performance at high concurrent nginx, which is written in C language and cpu efficient. Of course Apache is also good, after all, is the old WEB engine, and WordPress is very good for Apache compatibility. There is also a Nginx-Apache scheme, but not recommended for novice webmasters, many virtual hosting service providers use such a scheme, if you are using a virtual host, it can be omitted from this article. If the server uses a Windows Server system platform, you can also use IIS.

The first server operating system is Centos 7.5 64bit, and CentOS (Community Enterprise Operating System, Chinese which means community enterprise operating system) is one of the Linux distributions compiled from the source code released by Red Hat Enterprise Linux in accordance with open source regulations. The installation process for Centos is not covered because the vast majority of cloud server providers or server hosting rental providers provide an installation image of Centos.

The newly installed Centos system is recommended to be upgraded with the following commands after the root user logs in:

yum -y upgrade: Upgrade only all packages, not software and system cores

Deploying the server’s WEB environment, there are two one-click packages that are highly recommended: Jungo’s LNMP one-click installation package and pagoda panel, and if you have a certain level of foundation, LNMP is recommended (after all, any powerful panel will take up a certain amount of server resources, and may pose additional security risks), and the pagoda panel is almost a fool’s interface perfect for novice webmasters, as well as Windows platform version. Because these two one-click packages are so good, they’re basically no longer thinking about manual deployment environments (even stationmasters help these old stationmasters, they don’t bother to deploy manually).

The webmaster gang uses LNMP, the installation of LNMP is very simple, through the Putty client login root user, you can execute the following command:

At the end of the installation, perform the following command to turn on the opcache cache.

By adding a virtual host (https://lnmp.org/faq/lnmp-vhost-add-howto.html) by following the tutorial on the LNMP website, you can start installing configuration WordPress.