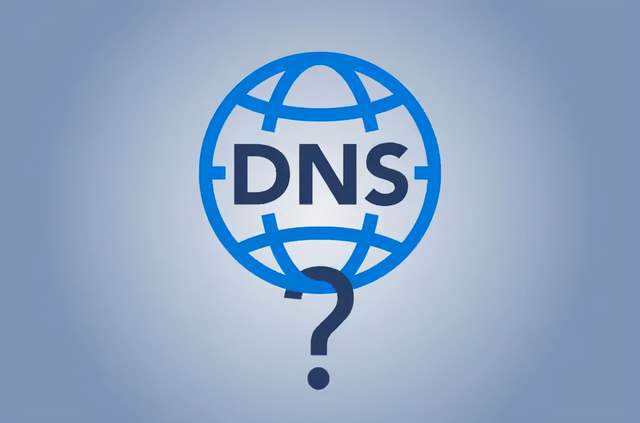 The DNS authoritative server is what we call the DNS resolution server, which is provided by almost all domain name registrars.

In the DNS system, common resource record types are:

DNS implements a hierarchical namespace by allowing a name server to “delegate” a portion of its name service (known as a zone) to subservers. In addition, DNS provides additional information such as system aliases, contact information, and which host is acting as the mail hub for a system group or domain.

Any computer network using IP can use DNS to implement its own private name system. Nonetheless, the term “domain name” is most commonly used when referring to domain names implemented on the public Internet DNS system.

This is based on 984 worldwide “root name servers” (divided into 13 groups, numbered A to M). Starting with these 984 root servers, the rest of the Internet DNS namespace is delegated to other DNS servers that serve specific parts of the DNS namespace.

Take the query www.php.net as an example:

In the above example, a key value is the cache time (TTL). When doing domain name resolution settings, each record will have a TTL value. Generally, the default setting is 10 minutes (600 seconds), which is the cache time of the record. Once the cache expires or the cache does not exist, the above will be repeated. 1, 2, 3 steps.

Generally, if you need to use smart DNS resolution, it is a way to judge the resolution value according to different lines or regions when the CDN is enabled or the server has multiple mirrors. Smart DNS is a DNS solution launched for the problem of poor communication between telecommunications and China Netcom. , Great Wall Broadband) etc.