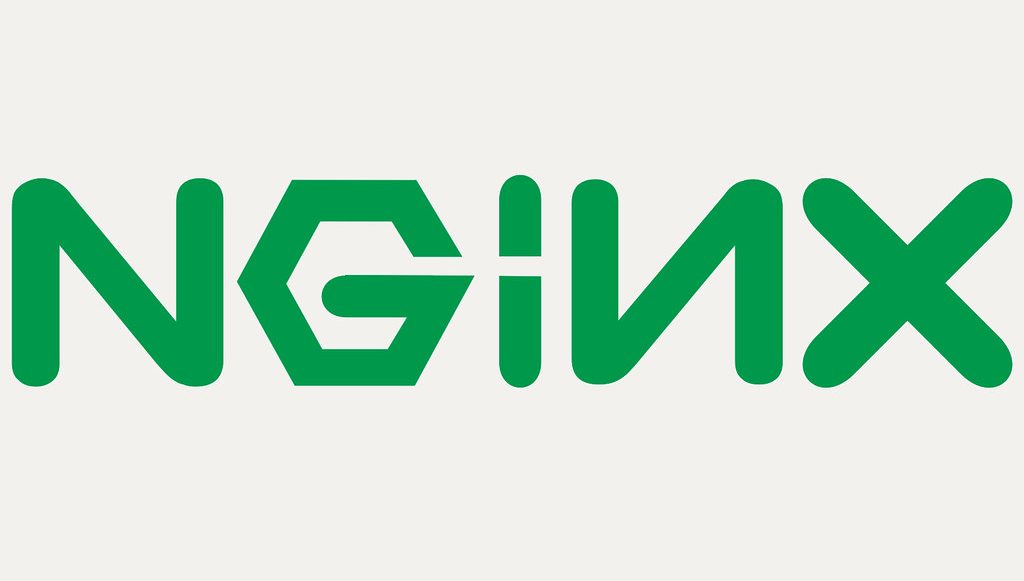 Data released by W3 shows that Nginx ranks first in the global web server market share with 33.0%, and Apache ranks second with 31.6%. Nginx is a widely used open source web server software, a project initiated by Igor Sysoev in 2002 and officially released in October 2004. It was originally created to solve the problem of C10k, which was defined as the challenge of managing ten thousand connections simultaneously.

Nginx is now part of F5 Networks, which was completed by F5 in 2019 to help them evolve from a hardware company to a more service-centric company.

Initially, Nginx was only used for HTTP web services. Today, Nginx can also act as a reverse proxy for IAMP, POP3 and SMTP, HTTP load balancer, media streaming and email proxy. Nginx has long been one of the go-to web servers for handling high-traffic websites because of its ability to handle large numbers of connections at breakneck speeds.

Nginx can be effectively extended as a web server and reverse proxy. It does not allow assigning a process to a specific connection, but creates a pool of processes that can be easily shared among multiple connections within the network. Whenever a request is made, resources are allocated to the process, resulting in improved resource utilization, making it easy to handle large numbers of connections.

Advantages of Nginx over Apache

Disadvantages of Nginx compared to Apache

In most cases, Nginx also has a smaller overall resource footprint than Apache or other popular web servers. It takes up less storage space and consumes less memory. For these reasons, Nginx can help users save money because it can run well on servers with less configuration. (That’s not to say that any web server needs really high-end hardware. However, NGINX tends to do a better job than Apache, and can handle a lot of connections even though it’s running on less expensive hardware, due to its lower resource consumption .)